On a casual Thursday, on my way to university, I came across this young man named Namaiku. Actually, I have seen him playing in Frankfurt’s subway already several times before. However, this time I knew I had to ask him on the streets right away to go on this journey with me and become a part of the Do You Know family… and here we are! Our goal is to make the world feel a little bit smaller by sharing thoughts among peoples around the globe. Do You Know is a small media blog filmed by Leon Spanier videographer and his team. Headquartered in Frankfurt, our mission to create and distribute short inspiring films about interesting people who want to share their thoughts and feeling to the great social media audience. 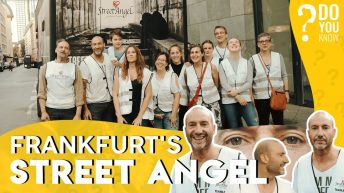 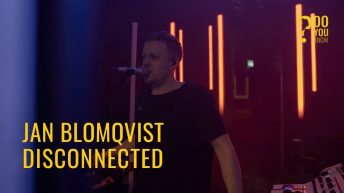